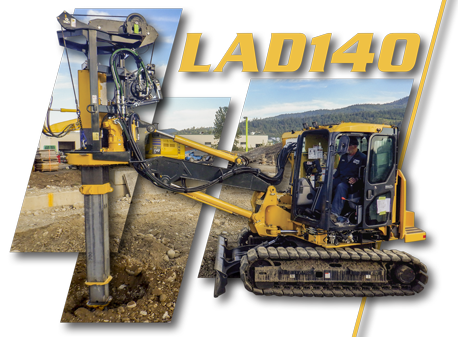 add to Multi-Quote
REQUEST A QUOTE

Bay Shore Systems’ LAD Series is comprised of excavator-mounted rigs, specifically designed to perform deep-drilling operations from restricted access areas. Even in spaces where headroom clearance is limited, such as: residential foundations, building interiors, and beneath powerlines, the low attachment height and the unobtrusive frame of a Bay Shore LAD will ensure you have what it takes to get the job done. A stand-out amongst this lineup with a high rotary torque range and fast drilling speeds, is the LAD140. Capable of digging holes 48 inches (1.2 meters) wide and up to 60 feet (18.3 meters) deep, this rig will allow you to work more efficiently than ever before. Not to mention, its compact size makes transportation and storage easier than ever. 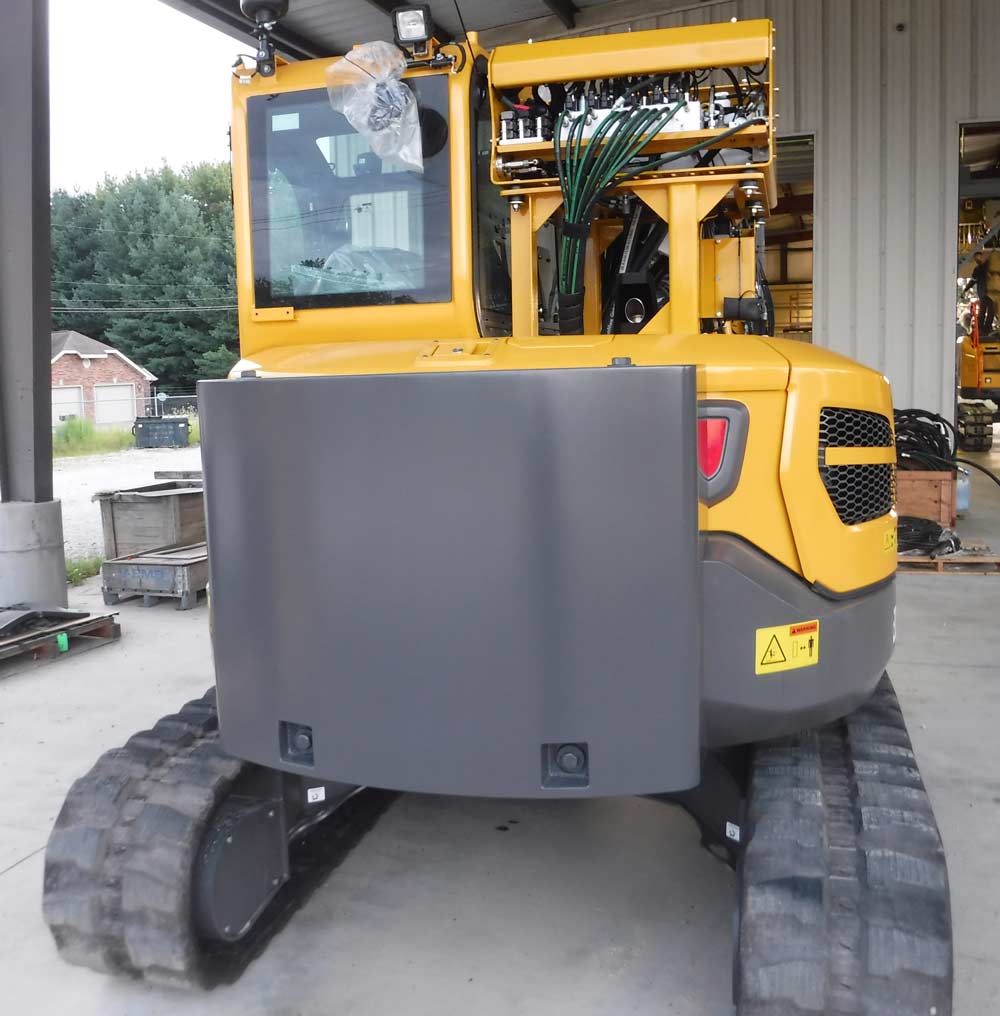 Bay Shore System’s drill rigs have always remained on the very cutting edge of technology and their new EOH System is no exception. By moving away from the more traditional pilot-controlled hydraulic systems in favor of ones that are controlled electronically, Bay Shore’s rigs are now compatible with the EOH excavators that have come to be seen as the standard as of late. In addition to ensuring that all Bay Shore attachments can be mounted on the excavator of your choice, this new EOH Control System has other benefits as well. One of which is its streamlined control functionality, which operates by use of a digital touch screen, allowing the operator to change settings on the fly. This innovative feature, coupled with the system’s new advanced troubleshooting capabilities, which include near-instantaneous feedback, will drastically reduce your downtime, allowing you to resolve issues that in the past would have taken a day in only a few hours.

Do the conditions of your job require a machine with enhanced stability? From custom booms to zero tail swing machines, with the LAD140 there are a variety of customization options available to you. For more information on the LAD140, contact Bay Shore Systems today. HELP ME
FIND MY RIG
HELP ME
COMPARE OUR RIGS

FOR PRICING, SERVICE & MORE, FIND HELP NEAR YOU 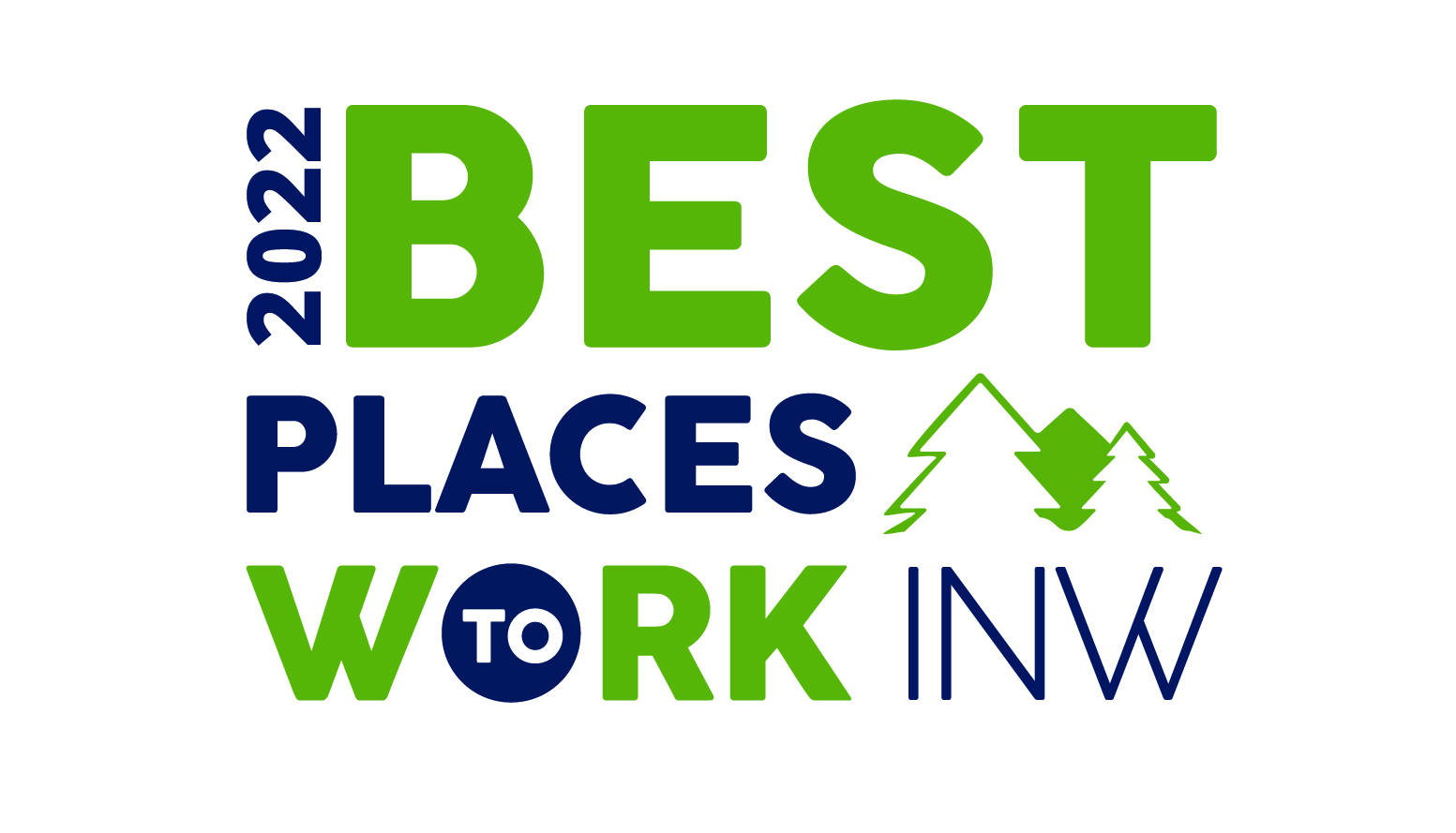